India – A Place of Incredible People, Delicious Food, and a Massive Culture Shock! 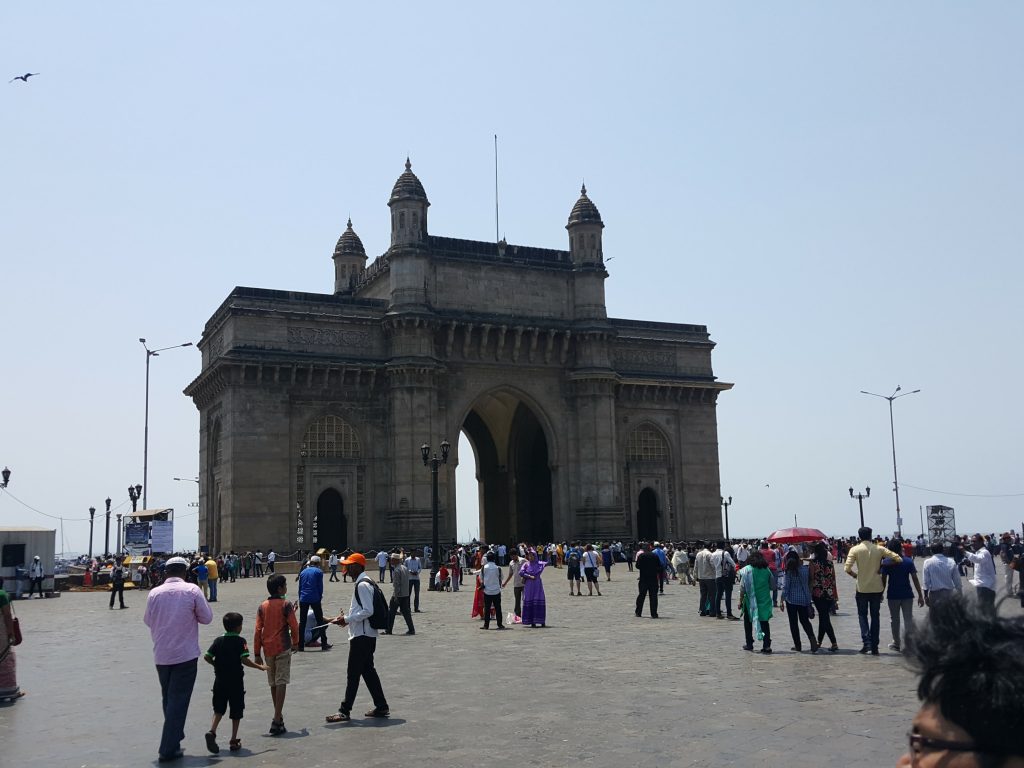 When people first ask me about my trip to India, I immediately start by describing the experience as a massive culture shock for most Westerners. The sounds, smells, sheer amount of people, and never-ending eye contact can be very surreal to people who do not travel frequently. Everyone in this country is inquisitive, especially when you look American. There are billboards spanning the packed motorways, depicting advertisements with prominently American-looking models, with their blue jeans and polo shirts. They are enamored with the Western lifestyle, and so their endless stares are simply a compliment and excitement to know you. That’s where I can start this post; by talking about the people I met in India. In fact, the entire reason I traveled there was to visit members of the development team that my company has worked with for over 4 years now.

I can’t say enough about how passionate, driven, kind, and caring these people are. They have a phrase in Hindu and I saw it in action first hand so many times: ‘”guest is god.” Even if someone doesn’t know you, they treat you like family. They also have a kinship for each other that is, in my opinion, unmatched anywhere else. While the country was so foreign to me, I never once felt uncomfortable. I always felt safe and like people were being honest with me. This particularly hit home when I met one of my developer’s family members. His mom and dad were some of the nicest people in the entire world. I even got invited their wedding one day. , he was not engaged or even in a relationship yet (completely arranged), but his mother insisted that I be there. *UPDATE* as of August 2017 he is officially engaged and I did receive my invite, but sadly could not go!* Please note she did not speak English, but I was able to gather this all via hand signals and smiles.

I honestly can’t say enough about the people there. The family members I met also insisted that I go next door and meet their neighbors, where the experience continued. They all were so excited to meet me and everyone was telling stories about how their daughter is studying in America and sends pictures all the time. It was fantastic and shows how humble these individuals are. The thing that really struck me is how caring and happy they were, even though their lives are very simple. They have small, simple homes in large apartment buildings. The entire family lives together (even when they get older). And it always has a prayer room. It gave me a deeper appreciation for what I have in my life. I’m very lucky to have been raised in a world with as much opportunity as I have now. This is something most Americans just don’t understand. You have to get outside of your comfort zone and experience another culture to really appreciate your own as well!

One of the other highlights from the trip is that I took the entire development team out to dinner at one of the nicer restaurants in town (I let them pick). Everyone was so happy and thankful that I was there. We had smoking non-alcoholic drinks (yes drinking is illegal in the state I was in), multiple soups, and appetizers. They were even flaming vegetables! Overall, it was an unbelievable experience. At the end of the night, I got the bill for 14 people and a three-hour dinner and it was $120…. I was pleasantly surprised!

During the , I was also lucky enough to travel when I wasn’t working. I got to visit the beach resort city of Goa, a stark contrast from the massive metropolis that is Mumbai. On this trip to India, was able to take in the beautiful country side of Gujarat and . This trip had too many highlights to count, but I recommend any open-minded traveler to give India a try. I wish you in your travels and safe trips. It’ll be an adventure! I can promise you that!